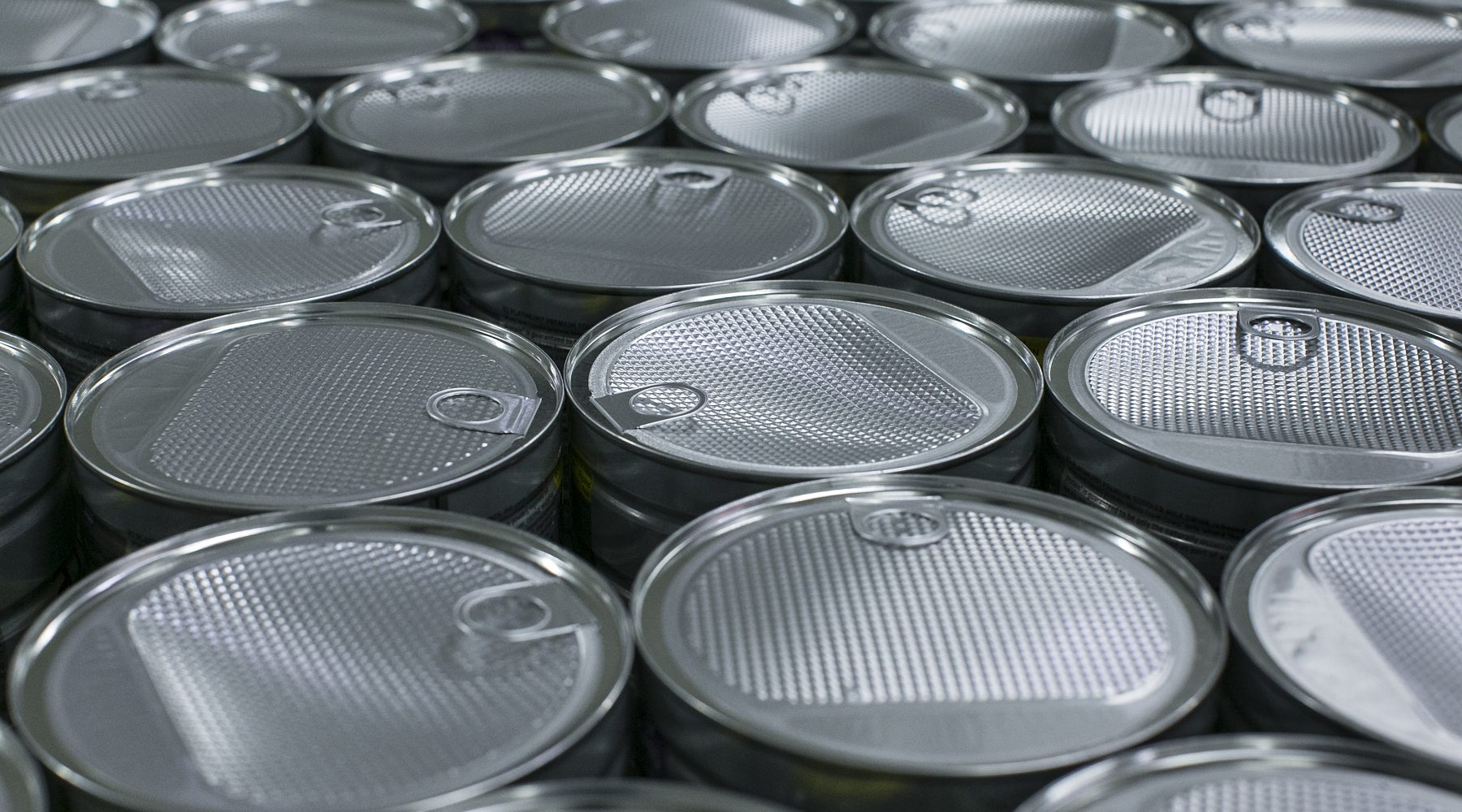 Held in Christchurch, the Annual Meeting of Shareholders commenced at 1pm and Synlait’s Chairman, Graeme Milne, said FY17 was focused on establishing a strong platform for the next stage of growth, while also being a solid financial year.

Synlait had a record profit year in FY17 of $38.2 million and the company also raised $97.6 million in a capital raise completed in October. This has enabled debt to be reduced by $131.3 million to $82.6 million, establishing an excellent base for the next phase of growth.

“The new blending and consumer packaging facility in Auckland has now been commissioned and will give us the capacity to meet customer requirements. It is likely we will also establish further manufacturing sites over time.”

“Making the most of milk requires us to continually look for profitable new product and market opportunities to migrate our milk, manufacturing plant, technical expertise and management time toward. We’ll be really focusing on this in FY18,” said Mr Penno.

“We’ve also recently announced the establishment of a research and development centre in Palmerston North in partnership with Massey University and FoodPILOT, which is an exciting development for us as it will open up new opportunities.”

He suggested that Synlait’s B2B status may change.

“In future, we may consider the establishment of branded positions, where there is no conflict with our existing partner relationships and where we feel we have significant consumer benefits.”

“We’re also looking to acquire some new land in the North Island to create a second site, which will also give us access to a second pool of farm suppliers.”

The meeting also discussed Mr Penno’s intention to step down from his role as CEO sometime in the coming 12 months.

“I am glad John’s decision has come at a time where we can provide a well-managed leadership transition. The company is in very healthy shape with a strong balance sheet and a clear future growth plan,” said Mr Milne.

“The Board is embarking on an international search for the right person to lead the business into the future, and John has committed to continuing in the role of CEO until a successor is found and in place.”

Synlait’s Board has expressed their desire for Mr Penno to continue in a governance role on the Board of Directors, which Mr Penno has indicated he would continue to do.

Shareholders passed three formal resolutions at the meeting, as follows*:

1)      That the Board be authorised to determine the auditor’s fees and expenses for the 2018 financial year.

Pursuant to ASX Listing Rule 1.15.3, Synlait Milk Limited confirms that it continues to comply with the NZX Listing Rules.

*Percentages represent votes cast in person and by proxy at the meeting.

Annual Meeting of Shareholders Presentation
Back to News