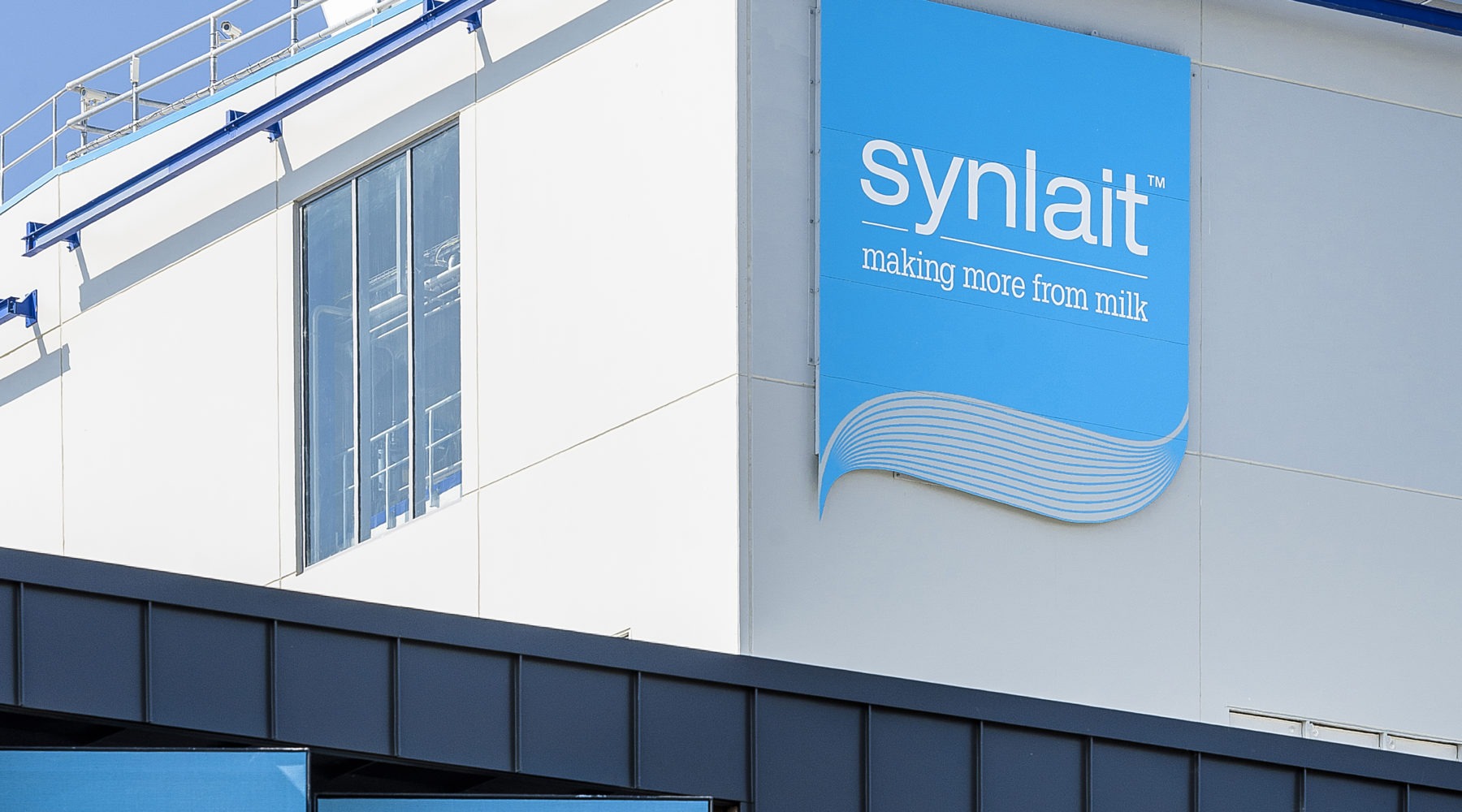 The Southern Hemisphere’s largest and most sophisticated infant nutritional facility, developed by Synlait Milk at Dunsandel, Canterbury, was officially opened today by the Minister of Trade, the Honorable Tim Groser.

“Repositioning our brand has been driven by the progression of Synlait Milk from start-up to the leading nutritionally focused dairy company in New Zealand. Our new tagline “Milk Nutrition for a Modern World” is all about us innovatively meeting consumer demand for premium nutritional milk products that support health and wellbeing,” he says.

The brand refresh includes a new website www.synlait.com and will be the platform for further ingredient brand development over the coming months.

Over the last two years Synlait Milk has grown from a milk powder ingredients business into a value added nutritionals company. Dr Penno told the gathering the nutritionals industry was now the company’s focus.

“The development of the nutritional business is the fundamental business driver over the next five years. We are experiencing a great response from our target customers and have new interest emerging weekly.” Synlait Milk’s export markets include Asia and the Middle East, with China, a $20 billion industry, the company’s most important market.

Dr Penno thanked Canterbury businesses and suppliers for assisting Synlait Milk in its efforts to build and supply the $100 million infant nutritional facility. Despite earthquakes and associated disruption the facility was commissioned on time in September. “More than 40 local suppliers, businesses and contractors helped build the new plant which has generated millions of dollars of downstream economic benefit for Canterbury at a crucial time,” he says.

The facility’s specifications and hygiene standards are among the most rigorous in the world, similar to what you would expect in a hospital operating theatre.