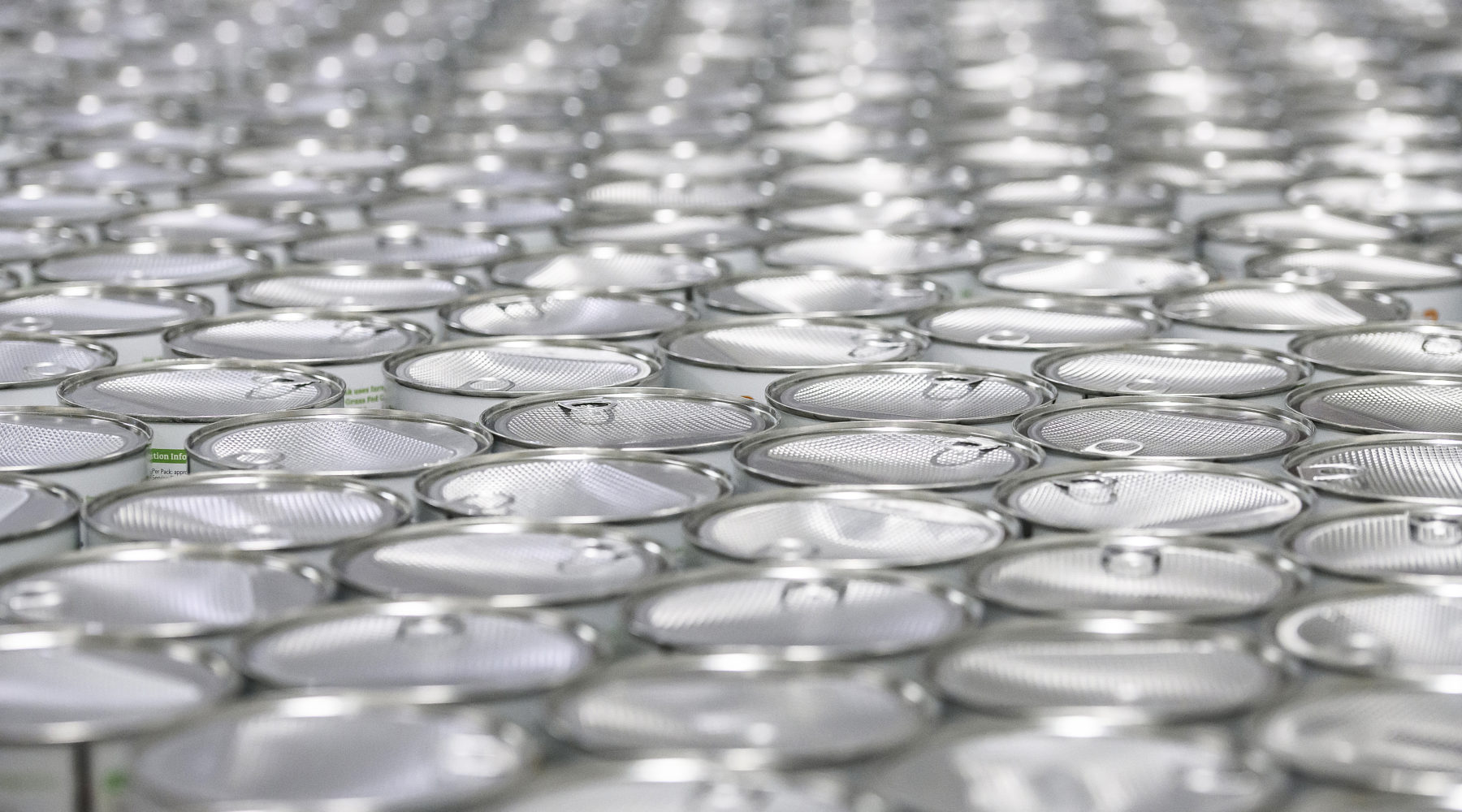 Synlait Milk has produced its first consumer-packaged infant formula for export to China.

The premium infant formula goes on sale next month in Chinese supermarkets in Shanghai, and Synlait Milk CEO Dr John Penno says it marks the company’s transition to one of New Zealand’s leading infant nutritional producers.

“Getting our first finished product into the premium category in China is a clear demonstration of our ability to deliver on our plans. Discerning customers are willing to pay a premium for safe nutritious food that they trust, which creates real value for our farmers, shareholders and New Zealand if done well. We see this as an important next step and remain very ambitious about the formulated milk products business.”

Dr Penno says the best in-class approach to the development of Synlait’s $100million state-of-the-art infant nutritional facility near Dunsandel, Canterbury this year has meant international customers have sat up and taken notice.

The facility, the largest and most sophisticated in the Southern Hemisphere, was commissioned on time in September despite challenges from earthquakes impacting on the Canterbury region. More than 104 staff work for Synlait Milk, a more than 100% increase on the initial 44 staff who began with the company four years ago. The company is still aggressively recruiting and at the end of this season it expects around 120 permanent staff will be employed.

The Minister of Trade, the Honorable Tim Groser, will officially open Synlait Milk’s new infant nutritional facility on Tuesday 22 November. Synlait Milk customers from Asia, Europe, Australia and the Middle East, as well as government officials, and farmers who supply milk to the company, will attend. The company will also launch its new corporate brand at the event. Dr Penno says it is an important step in achieving Synlait Milk’s strategy of becoming the trusted supplier of choice for the world’s best health and nutrition products.

“Repositioning the Synlait brand to support the transition of the company into the global nutrition market, and our new capability, is important for our future success.”

Synlait Milk is manufacturing infant formula products for a range of customers, the first of which will be announced at the official opening. China is the most important market for Synlait Milk but Dr Penno expects that by mid-2012 it will have established its infant formula business and be working with more than 10 customers in five countries.

“We are actively seeking new customers as well as building on the relationships we have established. Feedback from staff who attended the world’s largest food and beverages tradeshow in Germany last month is that demand for milk products is soaring and Synlait Milk is in a great position to help supply that demand.”