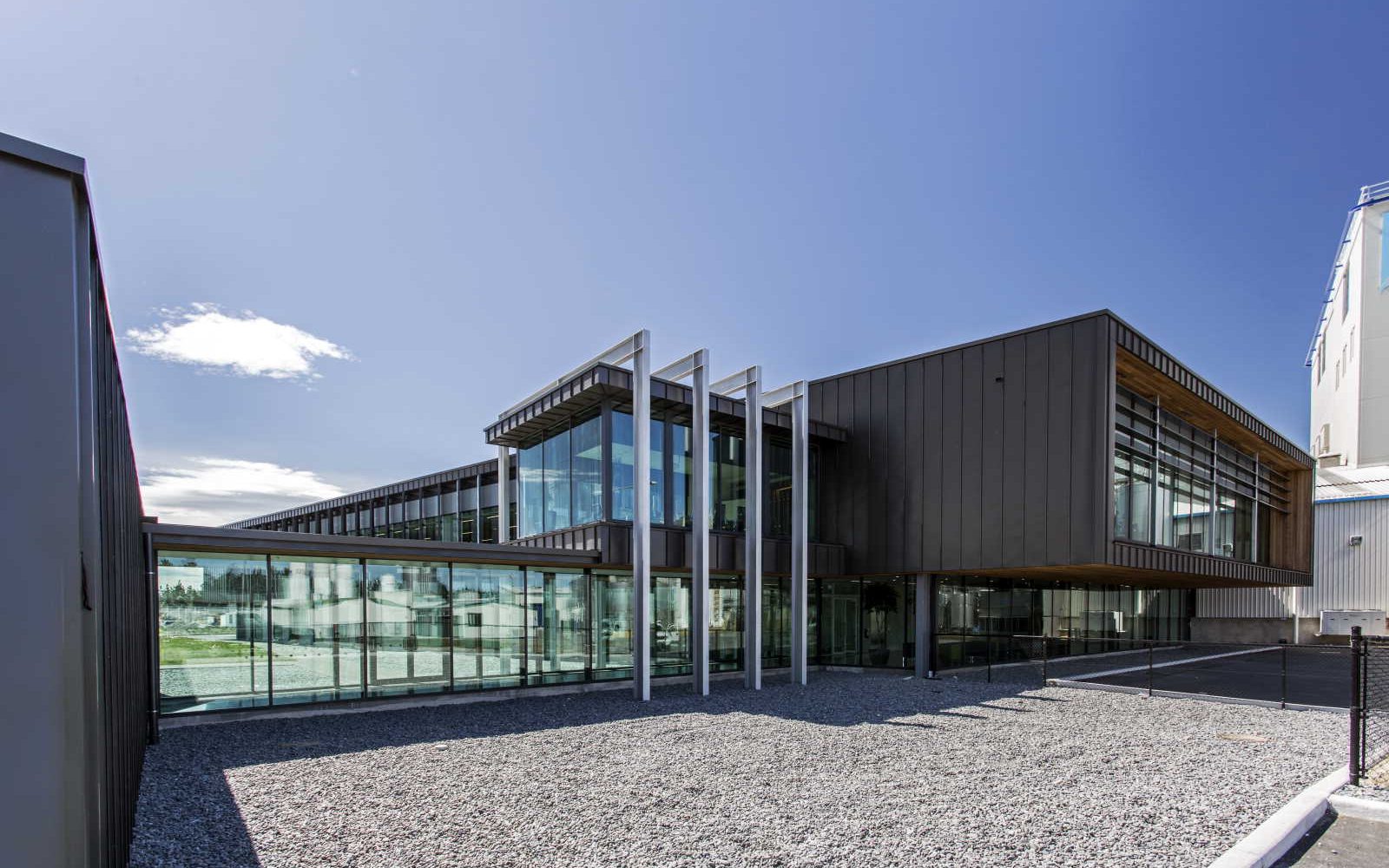 “Winning the Champion Global Operator Award for the second year running is testament to our business strategy and the effort from all our staff,” says Synlait Milk Managing Director John Penno.

“The award caps off a great year for the Company in which we successfully began trading on the NZX Main Board, after completing a positive Initial Public Offering, in addition to posting an after tax profit of $11.5 million for FY13,” says Mr Penno.

Since operations began in 2008, Synlait Milk has grown to become one of Canterbury’s largest companies, exporting to over 50 countries, processing approximately 540 million litres of milk a year from around 148 Canterbury farms and employing approximately 171 staff.

Synlait Milk has recently committed to a series of construction projects at its Dunsandel site driven by the Company’s business strategy and international market demand. These include the build of a third spray drier, butter plant, quality testing laboratory, consumer blending and packaging facility and additional dry store capacity.

The awards are run by the Canterbury Employers Chamber of Commerce and celebrate business excellence, passion and success.

Over 1,100 Canterbury business professionals attended the annual awards gala dinner on 2 October, at the CBS Canterbury Arena. Other finalists for the award included CerebralFix and Telogis.

Canterbury Employers Chamber of Commerce Chief Executive Peter Townsend said “Synlait Milk epitomises what we need to do in Canterbury, combining smart primary production with a platform of product integrity. The use of natural capital and technology is something the rest of New Zealand could learn a lot from.”