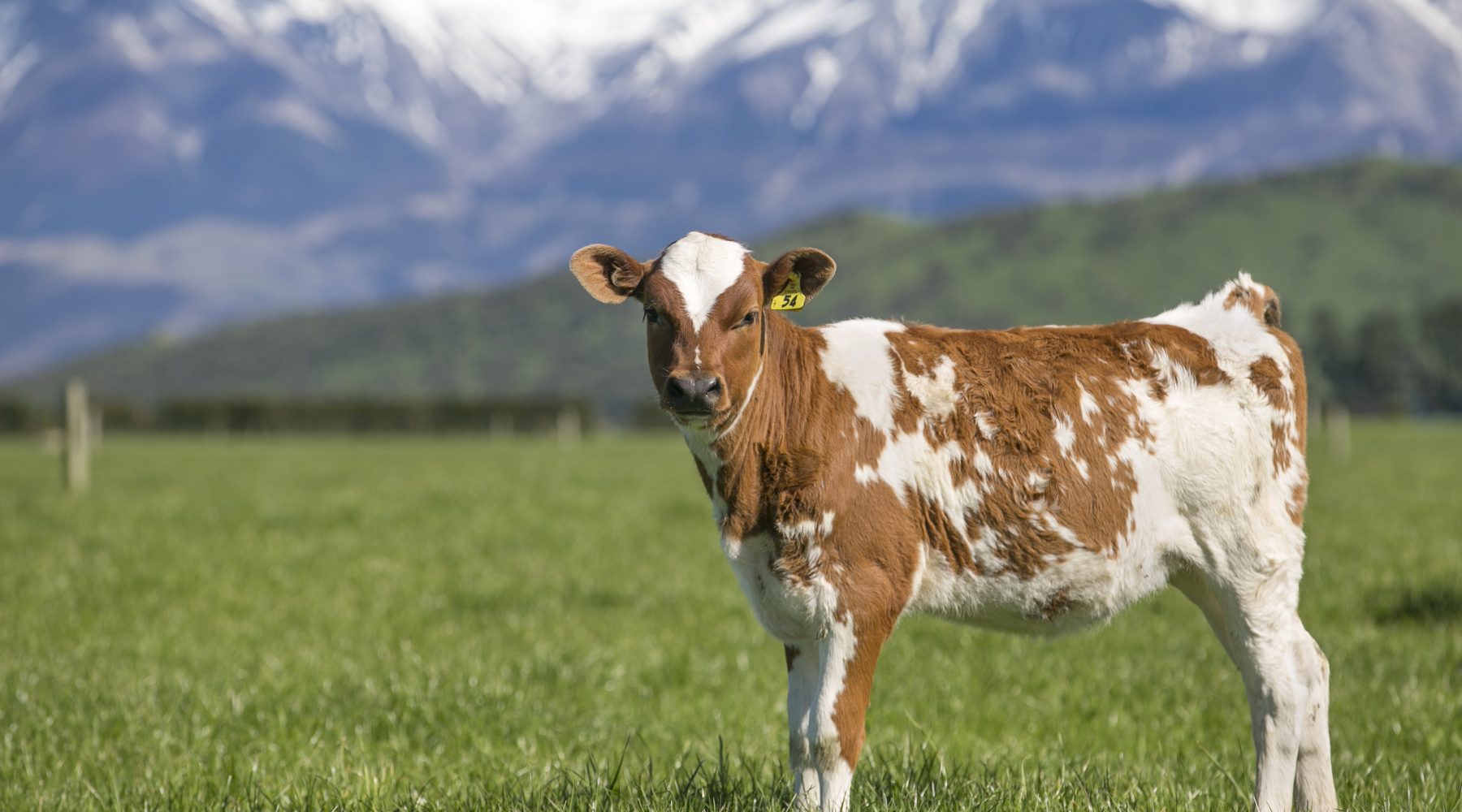 Synlait Milk’s forecast milk price for the 2016 / 2017 season is $4.50 kgMS and will carry a higher than usual advance rate for milk suppliers.

Chairman Graeme Milne said the prospect of another tough season will be slightly offset for Synlait suppliers as they’ll start the season in a stronger cash flow position than they were expecting.

“Cash flow is really important at this time of year and we’ve prioritised a significantly higher advance rate for our milk suppliers’ benefit,” said Mr Milne.

“We expect our milk suppliers will continue to reduce milk production next season, however we’ve planned for this by increasing the number of farmer suppliers and are confident we have sufficient milk supply to keep meeting strong demand from our customers.”

Managing Director and CEO John Penno said Synlait has also adjusted payments for the current season to give suppliers better cash flow through the winter.

“This announcement won’t be a surprise to our farmers. Every month we provide detailed market information to our milk suppliers showing where our milk price is likely to land for the current season,” said Mr Penno.

“Information like this is critical for good business planning and we’re encouraging our suppliers to keep using this information to plan their way through this difficult period of low milk prices.”

“We remain committed to helping our milk suppliers where we can. This includes premium payments, which we expect to be around $6 million this season, for creating value on their farm through Lead With Pride™ and our Special Milk programmes.”