SYNLAIT EXTENDS SUPPLY AGREEMENT WITH THE a2 MILK COMPANY 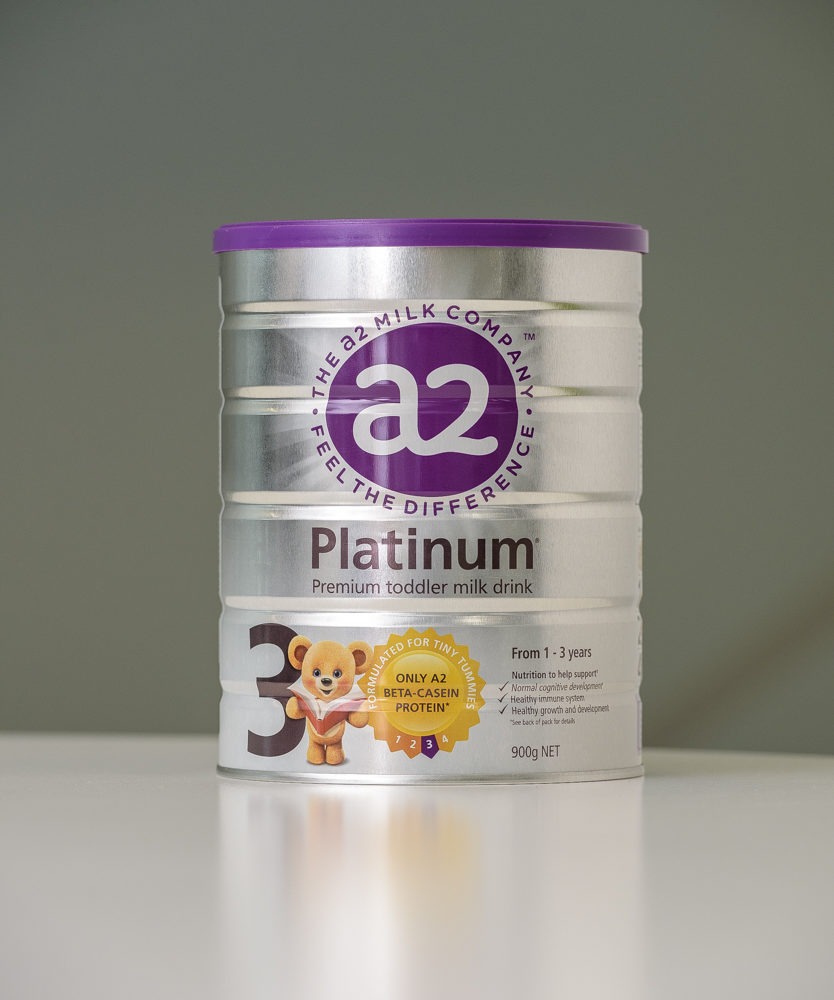 The supply agreement for a2 Platinum® infant formula and other nutritional products, announced on 23 August 2016, provided for a minimum term of five years, with a rolling three-year term from 1 August 2018.

The key components of the revised agreement are:

The agreement continues to reinforce the two companies’ close working relationship as they work to develop a2 Platinum® for the ANZ and China markets on an exclusive basis to a specified product volume.

“The success of the a2 Platinum® product has exceeded all expectations over the past two years. This step is about bringing Synlait and The a2 Milk Company™ closer together in anticipation of continued growth,” says John Penno, Managing Director and CEO.

“It also puts both companies in a great position to further leverage the Chinese Food and Drug Agency (CFDA) registration of a2’s™ infant formula products, which was achieved in September 2017,” he says.