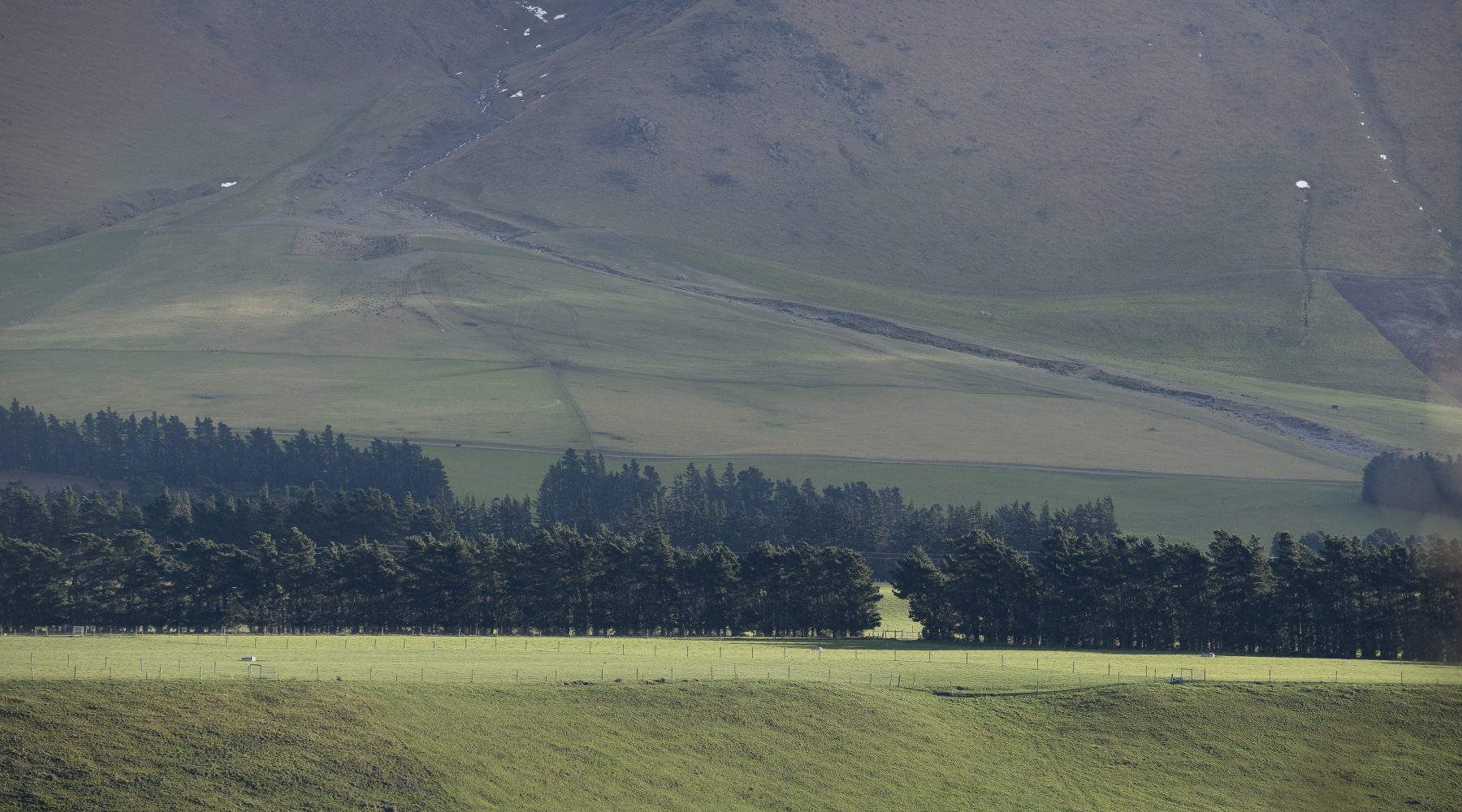 Shareholders who attended Synlait Milk’s Annual Meeting of Shareholders today were pleased with the company’s solid financial performance and continued progress in the 2014 financial year.

“We’re pleased that we delivered on the promises we made last year by meeting our prospective financial information (PFI) forecasts. Our $19.6 million net profit after tax (NPAT) was in line with our PFI forecast of $19.7 million, and that’s a good result for our shareholders,” said Dr Penno.

“We also completed three of six major capital growth projects throughout the year, which will provide the plant and infrastructure our business needs to achieve our goal of delivering the most valued milk solutions in the world,” added Dr Penno.

“It was a good year for dairy farmers as commodity prices were relatively high, but their volatility throughout the year made it difficult to consistently achieve profit margins,” said Mr Milne.

“Changes to infant formula market regulations in China added further complexity, however we are now in a strong position to take advantage of increased sales in this market.”

Synlait’s focus for the 2015 financial year was well received by shareholders.

“It’s still early in the season, but we expect the benefit of increased infant formula and nutritional sales to be largely balanced out by increased operating and funding costs,” said Mr Milne.

“We intend to update our milk supply pricing in January 2015, as indicated previously, and we will update our FY2015 forecast to the market in March 2015 with the announcement of our interim results.”

“Executing our remaining capital growth projects, including a third spray drier and a large quality testing laboratory, will be the most visible progress at our Dunsandel site. Increasing sales volumes with key customers and growing our infant formula and nutritional sales will be the key focus for the current year.”

The Board has determined in accordance with NZX Listing Rule 3.3.3(a) that each of the following Directors is an Independent Director:
– Graeme Milne
– Bill Roest 
– Sam Knowles