Skip to content
Synlait has joined the B Corp™ community; pledging to use business as a force for good. Read about our B Corp™ journey here. x 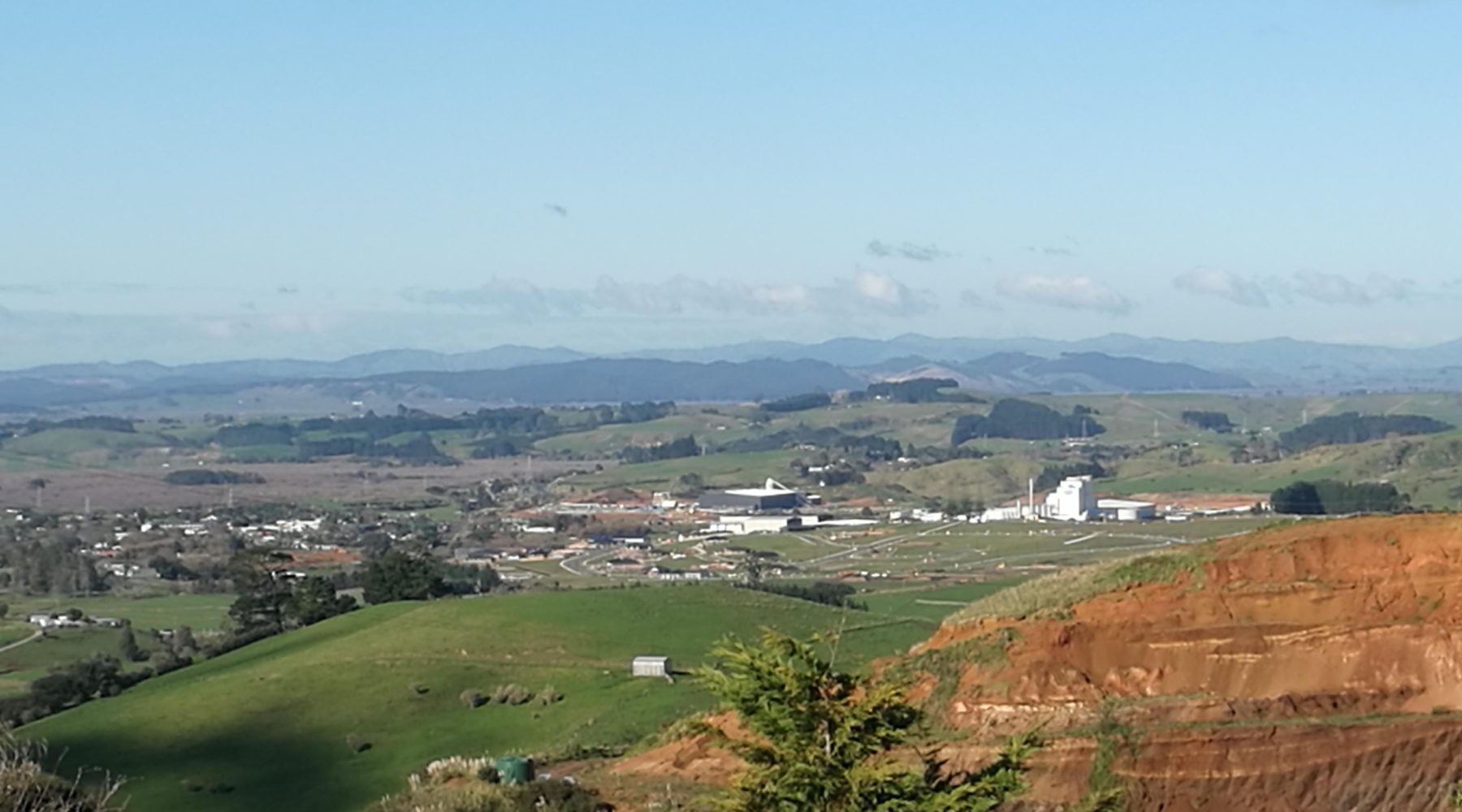 The Supreme Court has today announced it will hear the case surrounding Synlait’s Pokeno land, which had historic covenants reinstated by the Court of Appeal in May.  The covenants had previously been removed by the High Court.

Synlait will be substituted as the appellant in the case and will stand in the shoes of Stonehill Trustee Limited, the previous owner of the land, as it now owns the land.

The company is now looking forward to moving on with the next stage of the legal process and obtaining some certainty.

Synlait’s CEO Leon Clement says “while we’re pleased the legal case can move forward, we still remain committed to working constructively with all parties on a positive outcome.”

“We’re also committed to Pokeno. The site is now operational, and we are working to ensure an outcome which serves the best interests of our milk suppliers, shareholders and staff,” he says.

Synlait will provide further updates on the process when they are available.

In February 2018, Synlait announced the conditional purchase of 28 hectares of land in Pokeno, a small town in the Waikato District, to establish its second nutritional powder manufacturing site.

In November 2018, the High Court removed covenants over the land which would have hindered Synlait’s development of the land. Synlait then took title to the land.

In May 2019, the Court of Appeal overturned the High Court decision to remove the historic covenants.

In June 2019, Synlait filed an application for leave to appeal to the Supreme Court to have this decision overturned.

In October 2019, there was an oral hearing for the Supreme Court to decide whether it would grant leave to appeal the reinstatement of the land covenants. Today’s decision relates to that oral hearing.