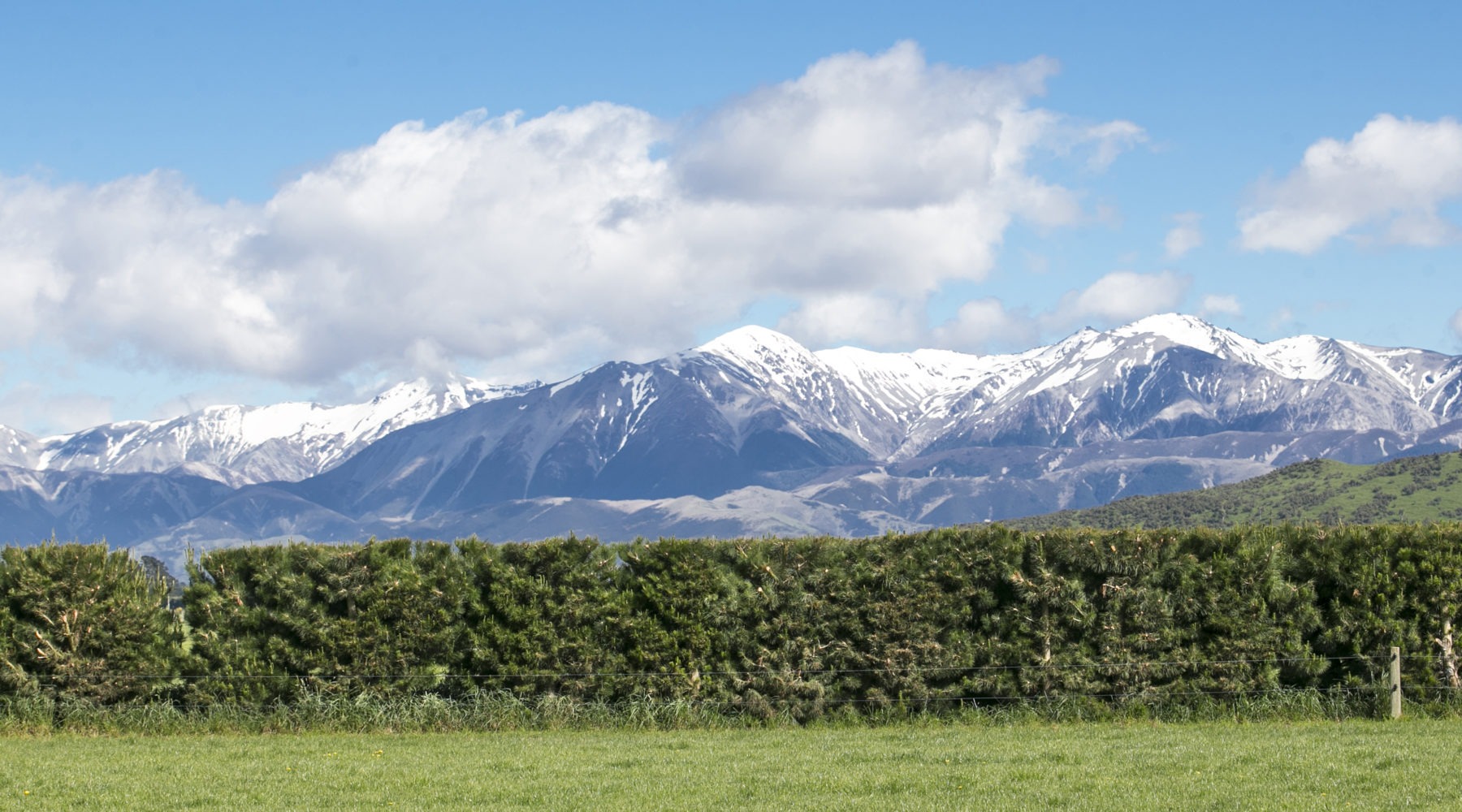 Current dry weather in Canterbury is expected to have little impact on Synlait Milk’s milk supply because almost all Synlait suppliers have reliable irrigation water access.

Managing Director Dr John Penno said that Synlait is not seeing a drop in milk production, which remains at budgeted levels.

“This is consistent with what we’ve seen in the past with dry weather, which Canterbury farmers are used to. We have reviewed the factors at play and do not expect it to have much of an impact on our milk supply,” said Dr Penno.

“However, we are monitoring the situation closely as weather conditions may change this position at any stage.”

Dr Penno points out that a benefit of the mid-Canterbury region Synlait operates in is that nearly all Synlait suppliers are irrigated with reliable water sources. Those who aren’t are largely in high rainfall areas.

“We’ve been in touch with a large number of our farmers. It’s tough for them at the moment, but most of them are upbeat and share our view that the weather we’re experiencing is not unusual and they are expecting low levels, if any, of lost production at this stage,” said Dr Penno.

“Overall, the majority of our suppliers have access to reliable irrigation water and with longer sunshine hours this can actually mean good pasture production on farm. On the other hand, if irrigation water becomes unusually restricted, farmers will be weighing up what measures they can put in place in the context of the season’s low forecast milk price.”

Synlait’s Board will review its milk price at their next meeting in late January and an announcement will be made following that.

Dr Penno said Synlait shareholders will likely want to understand how both weather conditions and any milk price update impacts the business, therefore a statement will be released to the NZX following that meeting.