Dairy Farmers Are Better Off With Industry Competition 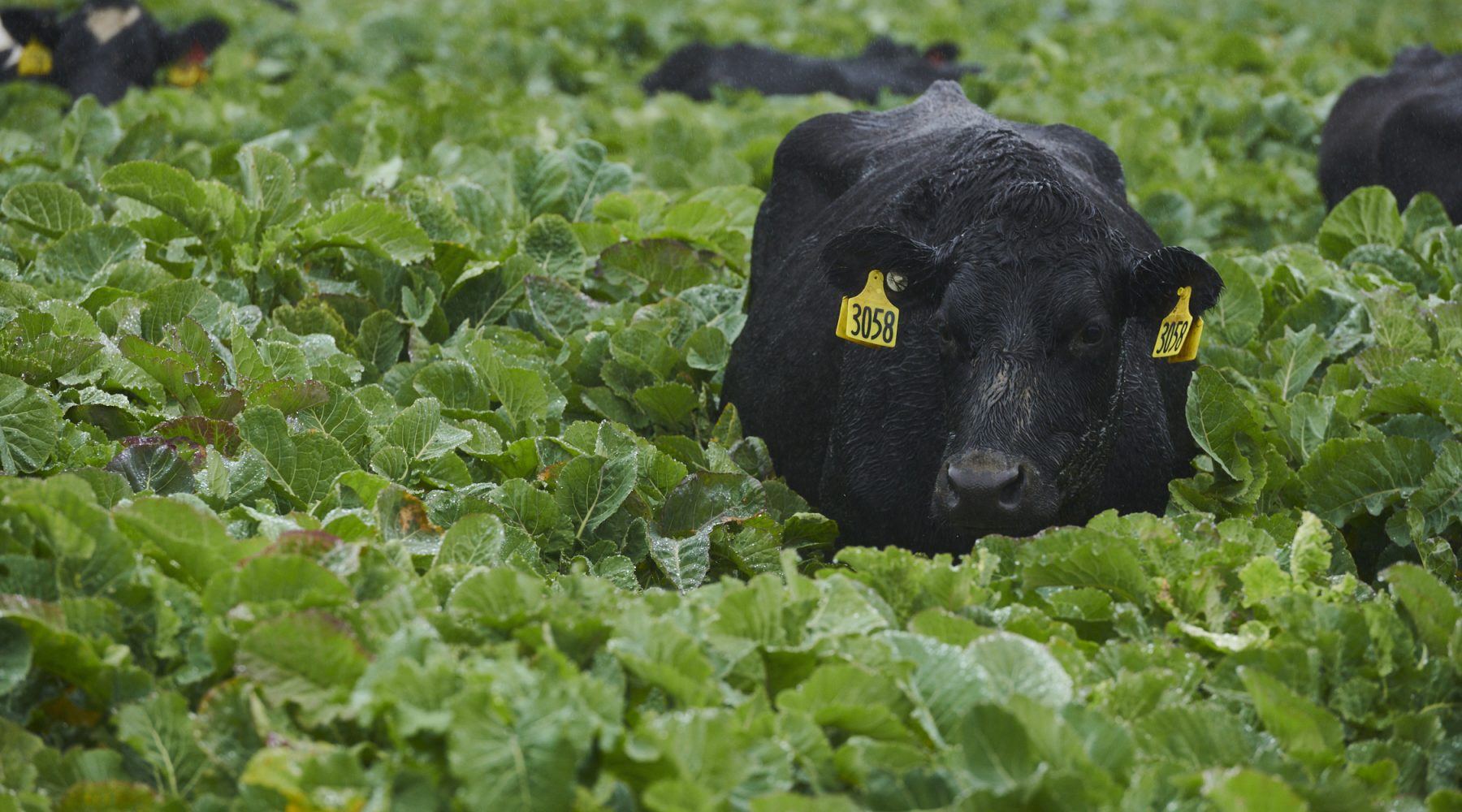 “While independent dairy companies make up a very small portion of the industry, the competitive pressure that Synlait Milk and others bring has brought about faster change within Fonterra than would have occurred had competition not emerged,” Penno said.

Competition between New Zealand dairy companies is not about the international markets. It is all about competition for farmer’s milk. Because of competition, Fonterra pays farmers more for their milk, which forces independent dairy companies to develop their businesses faster to keep one step ahead, says Penno.

“It is a very healthy dynamic in the industry, and one where farmers are the big winners,” said Penno.

“The second big reason it was necessary to allow competition to develop within the industry was to prevent a New Zealand Government protected monopoly slowing the progress of trade reform in international dairy markets,” Penno says “ There is no question that trade reform has been the most important factor driving up dairy farmer’s incomes over the past decade.”

“Trade reform, beginning with the GATT Uruguay Round, meant market distorting export subsidies encouraging over production of dairy products in Europe were phased out. That reduced surpluses and export volumes from European countries, and has resulted in New Zealand being able to develop free trade agreements with some of our most important dairy markets, including China.”

Penno says, having a competitive landscape in New Zealand continues to be critical to achieving these outcomes. When Fonterra was formed in 2001 with a dominant position in the industry, it agreed to a set of rules that included measures to allow competition to develop.

At the time of Fonterra’s formation almost everyone in the industry knew how important encouraging the development of competition would be for all farmers, says Penno. The rules were well thought through at the time and were delivering good outcomes.

“I am surprised Fonterra’s argument seems to focus on watering these rules down, and ongoing requests to be given a free hand. Now that competition has emerged I think it is weak to suddenly ask for a change in the rules; rules which the industry agreed to in the first instance.”

“Fortunately, the Government has had the courage to stand up to the pressure from Fonterra and is being reasonably sensible in their review. While we are generally pleased with the outcomes of the review, we want competition at the farm gate to continue to thrive because we firmly believe that all New Zealand dairy farmers benefit from it,” Penno said.