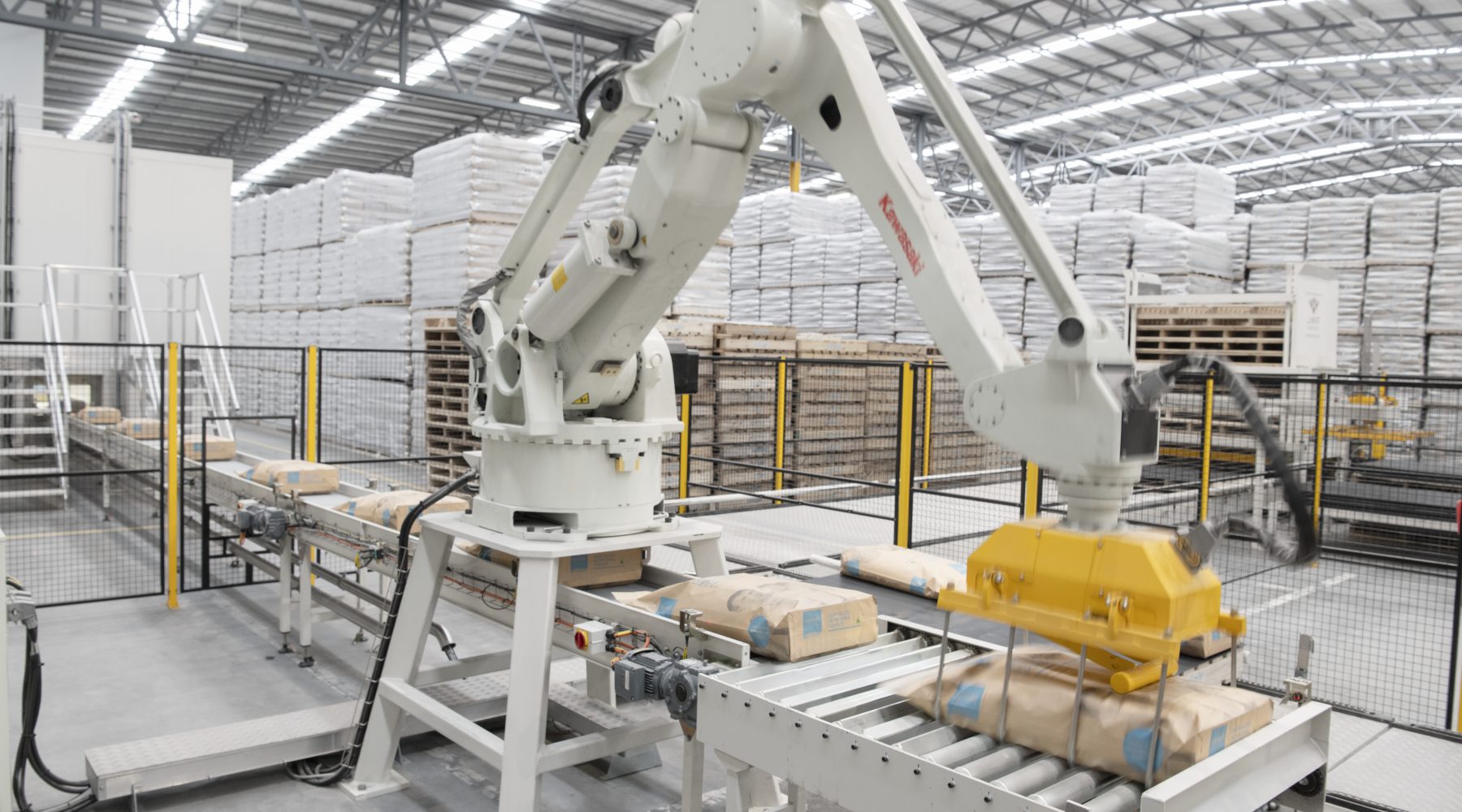 Synlait Milk is investing $15 million to upgrade its Special Milks Drier at Dunsandel as it looks to further tap into the $15 billion a year demand for infant formula in China.

The investment will enable Synlait Milk to become one of only two manufacturers in the world to produce lactoferrin as a spray dried powder, and will also allow the Company to manufacture dairy ingredients to a pharmaceutical standard.

Lactoferrin is a bioactive protein extracted from milk that provides significant antibacterial protection and other health benefits for people of all ages. It is in demand globally for health foods including infant formula and adult nutritional powders. With the new capability, Synlait Milk expects production to reach 18 metric tonnes within four years of commissioning in late 2013 to early 2014.

Synlait Milk Chief Executive Dr John Penno, says the decision to invest in the high value ingredient has been stimulated by contracts with eight significant customers for infant formula including YinQiao Xi’An, the largest dairy manufacturer in north western China, Synlait Milk’s cornerstone shareholder Bright Dairy and A2 Corporation which will soon launch is own a2 infant formula in China.

“There is a global shortage of lactoferrin driven largely by the demand for infant formula. In China alone total sales of infant formula are worth US$15 billion plus a year and growing by 15 per cent with the addition of 18-20 million new babies annually. As a trusted supplier Synlait Milk is keen to meet its customers’ requirements for an easily soluble lactoferrin manufactured to the same exacting quality assurance standards that Synlait Milk takes pride in attaining for all its products.”

Typically, lactoferrin from New Zealand and Australian sources is freeze dried and milled. This can result in particles that are difficult to dissolve leaving residues when the mother mixes infant formula in the baby feeding bottle.

The finer spray dried powder that Synlait Milk will produce is expected to provide superior solubility properties when used in infant formula. The market for lactoferrin has grown from 45,000 kilograms in 2001 to 185,000 kg in 2012 and is projected to grow to 262,000 kg in 2017. On the current market lactoferrin is priced at between US$500 to US$1,000 per kilogram.

Synlait Milk already operates at its Dunsandel site the largest and most sophisticated purpose built infant formula production facility in the southern hemisphere.

“Lactoferrin will add to our range of specialised health and nutritional products, a category identified recently as one of the main contributors to the Government’s target of doubling the value of New Zealand’s export earnings by 2025. To reach that target New Zealand must make more from milk to leverage its position as the world’s leading dairy exporter. Synlait Milk was founded with that ambition and to lead by focussing on excellence to deliver the benefits of high value added products to all our stakeholders,” Dr Penno says.

The Company has also recently received resource consents for the construction of a packaging plant to produce consumer packs for customers and an additional warehouse facility. Tenders for the construction of these facilities will be finalised shortly for work to begin on site subject to all local body regulatory compliance needs being met before the start of the next dairy season, on 1 August 2013. The lactoferrin project will take nine months to complete.